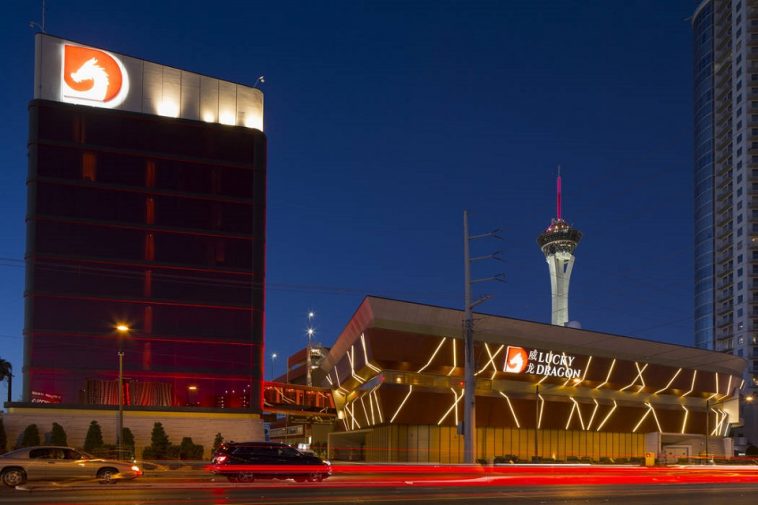 The Lucky Dragon Las Vegas has been sold after six months foreclosed by the lenders. The Lucky Dragon Casino is one of the shortest-lived projects in Las Vegas. The project cost was around $160 Million, which turned out to be a very big loss for the company as it sold for just a fraction of the building cost. This project was based on an Asian-themed “boutique” casino that aimed to target the Asian customers and market but turned out to be a huge flop as it couldn’t capture the heart of the Asian customers. This project was able to run only for two years, thus, making this project one of the shortest-lived projects in Las Vegas.

Don Ahern, chairman, and CEO of Ahern Rentals, who bought the Lucky Dragon Casino, renamed the Lucky Dragon into the Ahern Hotel and Convention Center and planned to change it into a non-gaming hotel, changed the former casino building into space for convention and conference.

Let us tell you why this project turned out to be a huge failure.

The Las Vegas City Council rejected the $25 Million in subsidies requested by the developer Andrew Fonfa to construct the Lucky Dragon. According to Andrew Fonfa, if those subsidies were not given, the construction may get delayed, and also there will be project can be abandoned without any help. The City Council rejected the proposal as the officials said that supporting the private casino development from the public money was unheard of.

Even though Andrew Fonfa had previously claimed that the project was backed by many investors and took a huge loan of $89.5 Million from the Chinese families, the latter sought US citizenship under a program called EB-5. According to the EB-5 program, foreigners are eligible for Green Cards if they invest $500,000 into US business, and this business should generate employment.

In January 2018, Lucky Dragon Las Vegas shut down its casino and restaurants after facing foreclosure. A month later, they filed for bankruptcy. Andrew Fonfa self-estimated Lucky Dragon Las Vegas price to be $143 Million, but his main creditor, Snow Covered Capital, estimated the value as less than half of what Fonfa estimated. Snow Covered Capital desperately wanted to get their invested money back. They had invested $50 Million.

The Lucky Dragon Las Vegas was such a huge failed project that it failed to attract any bids in the auction for sale. In the end, it was sold for $36 Million, much less than the estimated value of Snow Covered Capital.